Romance Comics Throughout The Decades

Once upon a time, many comic books on the shelves were not super heroes, but were repetitive stories about war and romance. Romance comics like Teen Confessions, Teen Love, Girls Romances, etc flooded racks. They were popular from the 50s to the 70s. Whenever I find these floating around at a flea market or something, I pick them up to see what all the hype was about.

I have discussed romance novels a little in the past when I poked fun at how silly they were. The Comic Book History of Comics

says that in the advice column in the back of these issues, men would pose as women to provide love advice. This just intrigued me more into the genre.

The stories in these romance comics always end the same. The plot focuses on a young woman who finds herself wanting love, but she is afraid that she will not find it. At the end, sometimes being delayed until the last panel, she miraculously ends up with the man she wanted all along, being kissed in a loving embrace. The smooch is always there, as if it is the defining moment that could not exist otherwise. 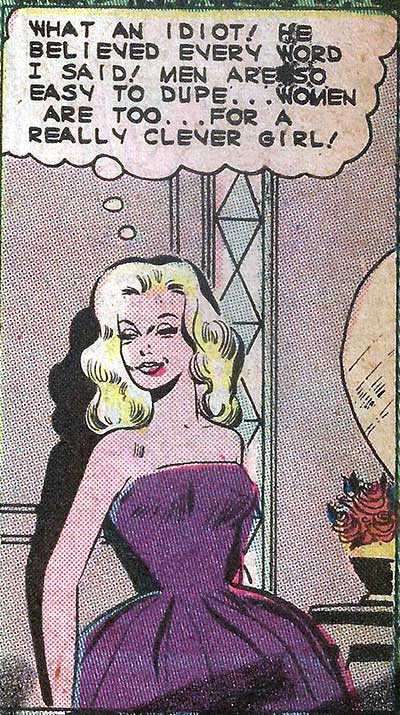 A lot of these comics are monotonous and boring, however some of them have clever romantic scenarios that I love to read. In Teen Confessions 34 (which the number is barely visible on the cover and shows how non-collectible it had back then) the beginning story is titled Clever Girl and tells a tale of a teenage girl that strings along men with feign love. It is hilarious, really. This romance comic has a boy-who-cried-wolf moral where people hate her in the end, but she still gets what she wants.

Something else that you should pay particular attention to in romance comics are the advertisements. For some reason, ads are rarely discussed in comic articles, but I see them as hidden time capsules in history. The ads in this case are targeted toward young girls, which makes them particularly interesting. For example, one of them is for a camera lucida drawing device. What is intriguing though is that instead of the photo being a man drawing a hot babe, it is a picture of a woman drawing a handsome man. 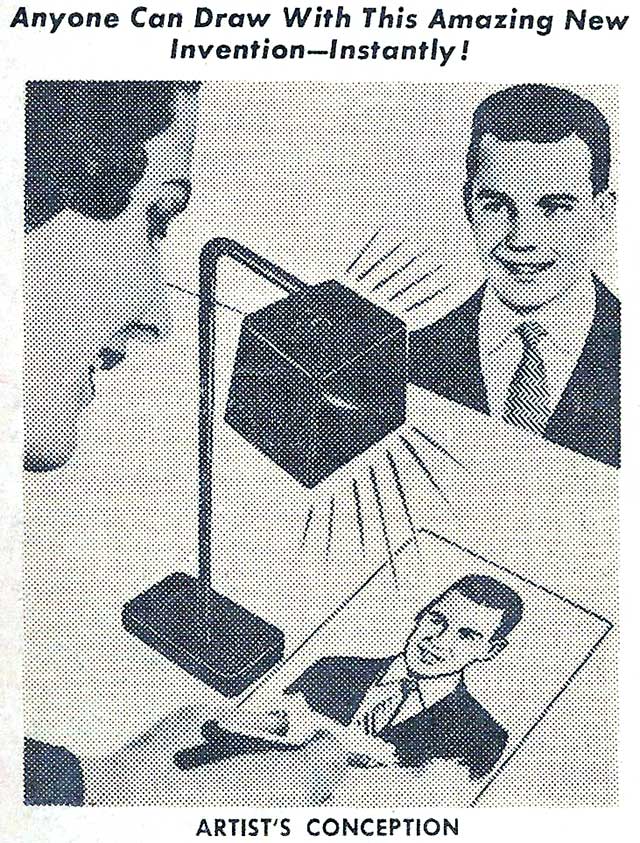 You can see how romance comics have graduated into the super hero genres. There is Lois and Clark of Superman fame, or course, but my eyes are focused on Spider-man and Gwen Stacy. Their romance was a dream, destined to be a couple that would get married. But then as Stan Lee explained in an interview, a misunderstanding led to Gwen Stacy being killed and written out of the story. Oops.

Leave a comment with your thoughts or favorite moments.