Before there were Die Hard movies with ridiculous scenes like jumping out a jet fighter without a parachute and landing on your feet without a scratch, there were only three good ones. Those three were known as the Die Hard Trilogy. During the youth of video game consoles with 3D graphics, a Die Hard Trilogy video game was published for the Sega Saturn and Sony Playstation.

And it was good. Damn good.

Once upon a time, game developers did not give a rat’s ass about good graphics, because they knew it was beyond their reach anyway. So instead they would focus on good game play and design. Whether that is completely true or not, the Die Hard Trilogy video game will make you a believer. The reason is because, like most games from its generation, the 3D graphics were awful, awful, awful. 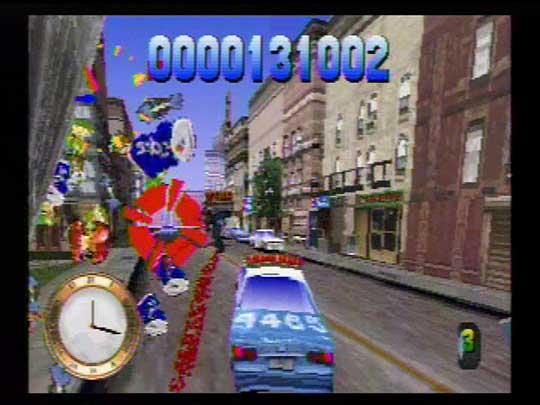 A big part of what made these games fun were the gratuitous violence. Blood, blood, blood. Also, sound effects! Yes, all video games have sound effects, but the music and sound clips pulled you in, and made you feel as if you were living the movie. So by all means, if you have a Playstation lying around in your basement with moss growing on it, blow the dust off of it and get Die Hard Trilogy

. (affiliate link) You won’t be sorry! 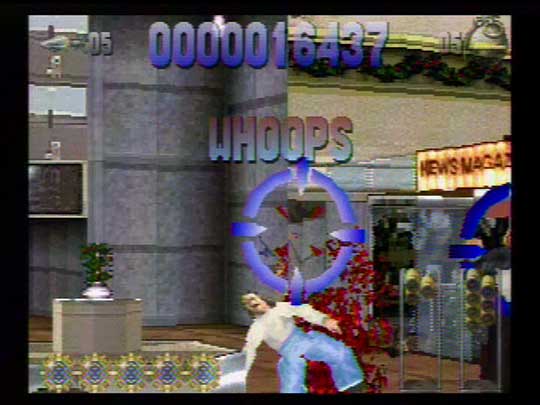 What do/did you think of this game? Comment below. Or just look at this video of some gameplay.