How Artist Ben Stahl Painted His Way into History

I first heard of Ben Stahl while I was doing the Famous Artist School course. He was one of the founders and contributed to the lessons. Unfortunately by the time I took the course, many of Stahl’s lessons were edited out of the updated textbooks. Regardless, I was intrigued and delved into the rich history of master painted Ben Stahl.

It is sad whenever a famous and brilliant painter has been lost into the depths of history. Even though he had his own television show and won numerous awards since childhood, Stahl apparently had a legacy that was scarcely recorded. Beside the school he helped found, his most notable moments were his guest star appearance on the show The Joy of Painting, his television show Journey Into Art, and the theft of his Stations of the Cross paintings.

After hearing and reading about Stahl through the Famous Artist School, I became intrigued and tracked down his old television show. In Journey Into Art, he spends a lot of time showing his painting process. He starts with thumbnails, as many artists do, and then moves on to rough layout on a canvas. What makes this series unique is that he spends 26 episodes developing a painting, from start to finish. 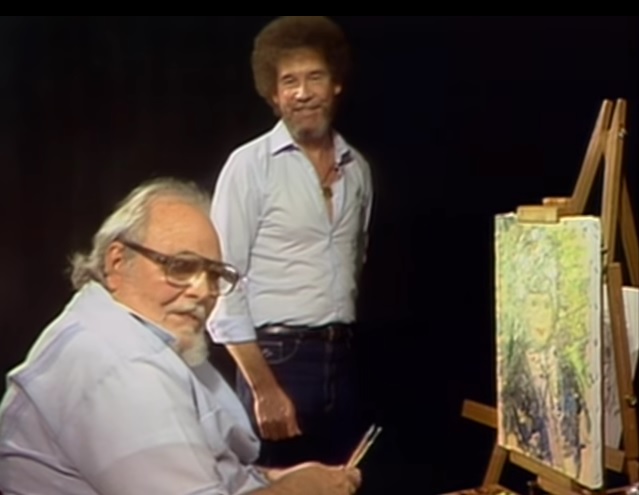 An interesting technique Ben Stahl uses when drawing portraits is simply drawing two dots for eyes and a half-circle for a mouth. From this plain happy face, he somehow develops a highly detailed head without the use of a model. He demonstrates and discusses this in The Joy of Painting, episode 5 of season 7. Titled Portrait of Sally, we see Stahl spontaneously create a portrait of a young lady using what seems like random brush strokes and colors across the canvas. The fact that he created a masterpiece in a half hour just adds to the amazement.

His Stations of The Cross paintings, which he regarded as some of his best work, was stolen April 17th 1969. This even renewed publicity when the show Unsolved Mysteries shed light several years after his death. An internet search reveals that the episode was in season 5 episode 32. However on Amazon it is listed as season 5 episode 22. At the time I am writing this, the only way to watch Unsolved Mysteries is through Amazon. So unless you know someone who happened to record it on VHS way back in 1993, you do not really have any choice but to buy the episode. 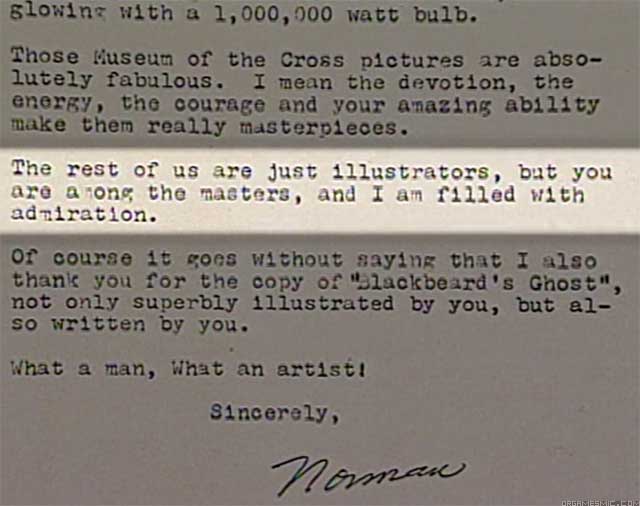