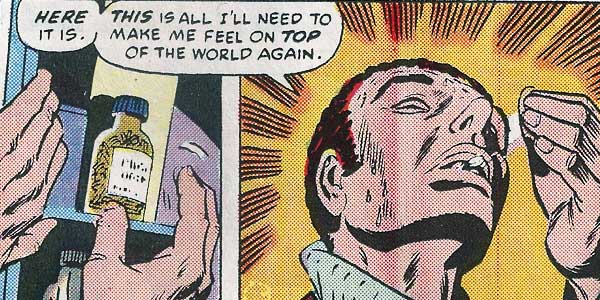 The story was called Green Goblin Reborn, as Spider-Man’s nemesis returns to haunt him again. Peter Parker’s best friend Harry Osborn begins to freak out after seeing his then girlfriend, Mary Jane, begin to hit on Peter. Harry swallows a bunch of pills and is in bad shape when his father in disguise, the Green Goblin, shows up to attack Peter right before he is about to call an ambulance. Peter uses this to his advantage by presenting Harry in his arms, even though his father Norman Osborn has no memory of his actual life while acting the part of the Green Goblin.

As if all of this was not exciting enough, Peter longs for his girlfriend Gwen Stacy who ran away to London after Spider-Man accidentally killed her father. It turns out, she continued to miss Peter as well. It is rare to see so much action, drama and romance within one story arc. I wish they still wrote stories like this one. 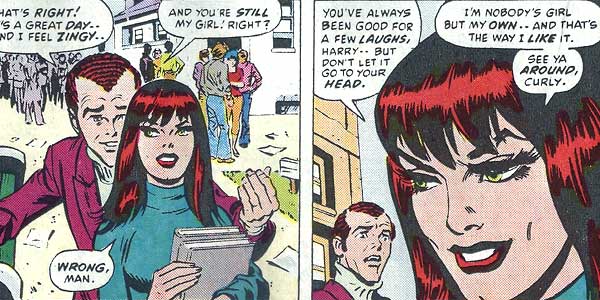 Because of the story and the art, these issues are intriguing, which means when you read them they will bring you joy every time. Issue 96 of Amazing Spider-Man, the first issue of the drug use story arc, has become a collectible that may make it hard for you to find. Luckily, they have been reprinted more than once. Marvel Tales 77, 78 and 79 retell the story in all its glory. If you would rather read all three issues at once, Marvel Tales 191 collects the entire drug story arc in one cheap and convenient package.

Leave a comment below if you read this story.